This article will explain in detail and show you how to effectively configure and define interactive Windows sessions for Thinfinity VirtualUI, our development platform that allows you to take any existing Desktop Application and publish it as a web solution.

However, based on the type of operating system you are using, the system services available at your disposal might alter the configuration requirements of your Thinfinity VirtualUI environment.

Microsoft Windows Desktop versions (Windows 11, Windows 10, and Windows 8) support one interactive Windows Session at a time. You can switch interactive sessions using the “Fast User Switch (FUS)” feature, leaving one session disconnected while accessing another one using the same user.

In contrast, Microsoft Windows Server provides -by default- two interactive administrative sessions, available from a console and RDP at the same time. This factor will determine the main difference between the available modes when configuring Thinfinity VirtualUI sessions.

Thinfinity VirtualUI requires at least one interactive Windows Session. By default, it uses the console session*, sharing this session among all connected users.

You can also run Thinfinity VirtualUI under an alternate Windows session by configuring one session per user or evenly distributing users among several Windows sessions.

*The console session is what you see when you look at a monitor that’s plugged into the server. Normally with RDP you get your own session that is not the same as what’s shown on the server’s own monitor.

By default, Thinfinity VirtualUI comes with the Shared Windows Session option selected. VirtualUI uses the console session to establish all connections under the same session. 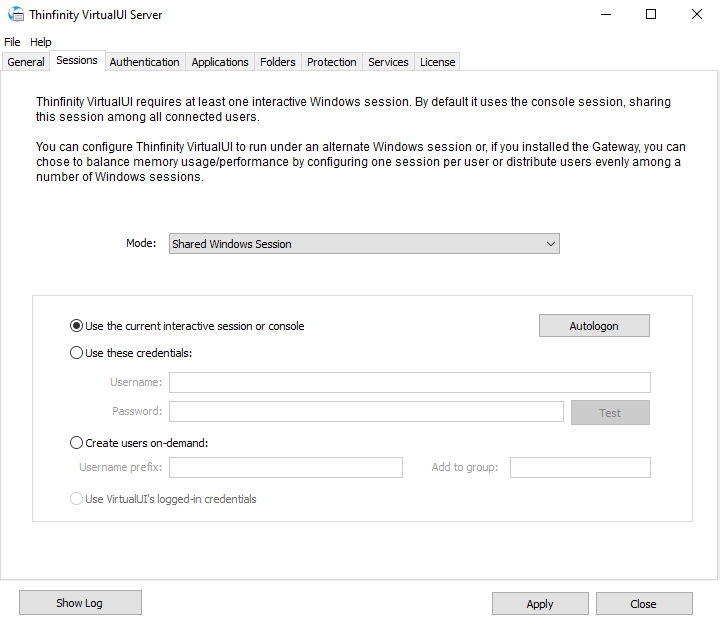 This mode is particularly useful for Microsoft Windows Desktop users looking to use the single console session available at their disposal. It is also very convenient for integration and testing phases, which will allow several users to connect and perform all the necessary tests on the integrated application. All application instances will be generated under the same user session while simultaneously retaining an active connection to the developer or administrator session. The developer can troubleshoot or check logs while the users use the integrated application through the web browser.

Note: Based on the available system resources, application requirements, and the number of concurrent users, performance on this mode can be slightly degraded. If you are experiencing issues, we strongly suggest switching to One Browser per Session mode.

One Browser per Session

This option allows executions on the integrated application under individual Windows Sessions. Thinfinity VirtualUI allows selecting a specific user administrator account responsible for executing a session each time there is a connection attempt.

Here lies the main difference between Microsoft Windows versions in use. As previously mentioned, the number of interactive sessions available will be a determining factor that influences the way Thinfinity VirtualUI works on each operating system. 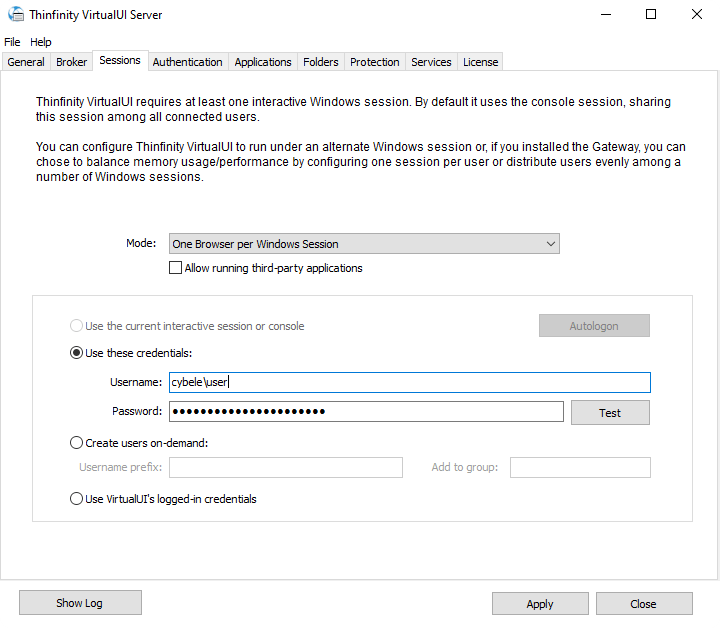 By default, Microsoft Windows Desktop comes with one interactive session. Only one session can be active simultaneously; thus, all new connections attempted under the same user account will disconnect existing sessions.

In a testing scenario, developers like to keep their sessions active. Active sessions are beneficial for reviewing logs or troubleshooting purposes. However, new connection attempts from remote users might temporarily disconnect the developer’s session.

The One browser per session option works great with Microsoft Windows Server. This Windows version, by default, comes with two interactive sessions allowing for simultaneous remote and local connections. Developers/administrators can retain connectivity to the server while users remotely connect to the integrated application.

If you would like to learn more about Sessions on VirtualUI, you can also check our documentation.

Please leave any questions or remarks in the comments section below. We’d love to hear your thoughts!

If you found this article interesting and want to know more about Thinfinity Virtual UI you can write to us or schedule a 15-minute demo call with one of our Sales Engineers. 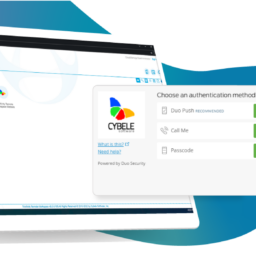 When using just a password becomes a weak barrier for your systems and network, the adoption of multi-factor authentication minimizes… 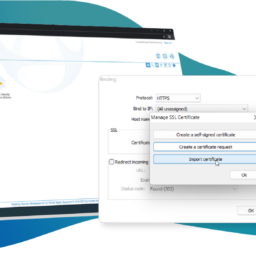 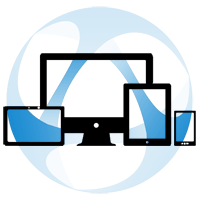 Did you know you can group your Access Profiles within folders in Thinfinity Remote Desktop? While this feature was originally… 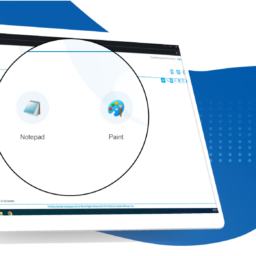 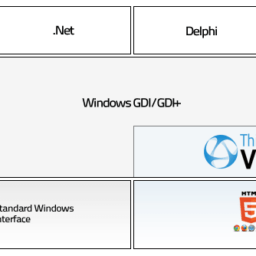 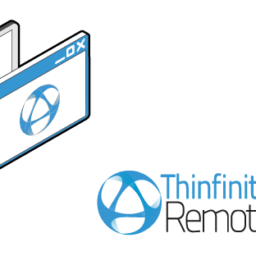 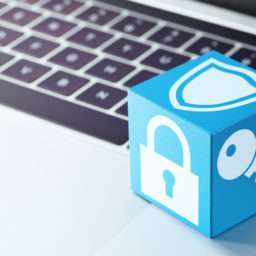 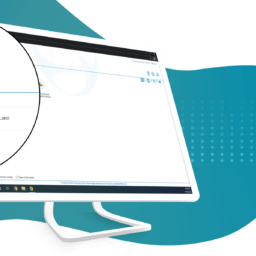